Carol has her night on screen, Jian takes his show on the road, and Evan proves he’s a Prince of dance 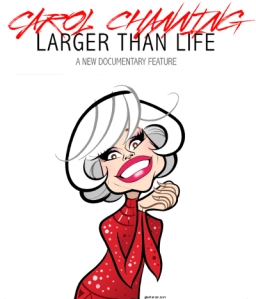 we couldn’t help wishing the 90-year-old musical comedy legend was with us on board the Seabourn Sojourn as we sail into Caribbean waters. Bernstein, with Channing’s blessing, gently reveals the forces and conflicts and inner turmoils that drove Channing to succeed in show business in a way few others before her have achieved. The star studded cast of characters who share Channing anecdotes includes Lily Tomlin, Tyne Daly, Bruce Vilanch, Barbara Walters, Loni Anderson, Tommy Tune, Chita Rivera, JoAnne Worley, Rich Little and Tippi Hedren. And Carol’s first roommate Betty Garrett (whose last interview appears in the film) points out that their first screen kisses were with Frank Sinatra and Clint Eastwood. The film is a delight, full of insight and 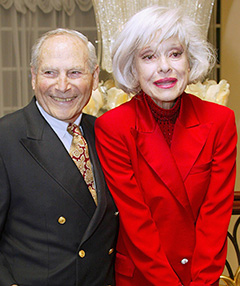 inspiration. At times almost hypnotically fascinating, it also captures a bonafide love story when Channing, who has no illusions about her failings as a wife and mother, is reunited with her fist love, old school beau Harry Kullijian, after 70 years. In her late ‘80s, Channing marries for the fourth time, and together they launch the Channing-Kullijian Foundation to support arts education in schools. What the film doesn’t share with us is the touching real-life epilogue to their December-December romance. On Boxing Day they were at their desert home in Rancho Mirage when Harry, by now 92, suffered an aneuryism and died.       Small comfort, perhaps, but at least Kullijan had the pleasure of seeing Carol Channing: Larger Than Life, not to mention marrying the original, before his untimely exit. For which Carol, I’m sure, is genuinely grateful. 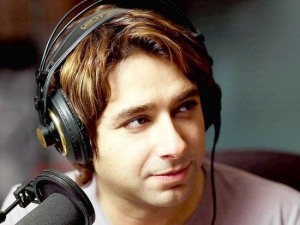 Q GOES TO QUEBEC: Host with the Most Jian Ghomeshi is admittedly “stoked” by plans to broadecast his top-rated CBC Radio show Q from Montreal on March 1. His live sold-out gig at the historic Le National theatre features some of Quebec’s leading cultural figures from the worlds of music, dance, comedy and film, including electronic music maestro DJ Champion and his band the G-Strings, who will perform live throughout the show; 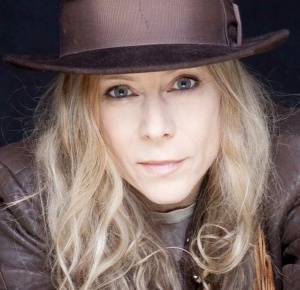 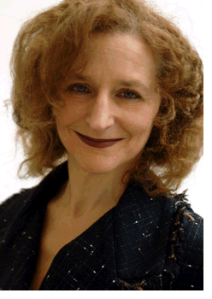 MARCH BREAKS: Select nominees for the 32nd annual Genie Awards will be grilled on stage at TIFF Bell Lightbox on March 7, the night before the awards telecast on CBC. The special  In Conversation event will take place from 6:30-8pm. Seating is limited, so contact the TIFF Box Office sooner than later for tickets …  OCAD University prez Sara Diamond will host renowned digital culture theorist, data visualization artist and educator Lev Manovich on Friday, March 23. Manovich will give a free practical workshop and lecture exploring the dynamic field of information and scientific visualization. Both events are open to everyone … Goodmans’ good guy David Zitzerman is once again co-chairing the 12th Annual International Film & TV Finance 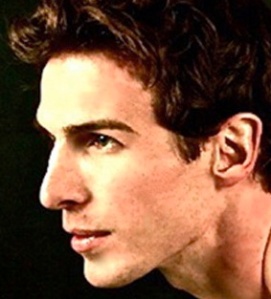 Summit sponsored by Bloomberg BNA/CITE on March 22-23rd  at the Luxe Hotel in L.A. … National Ballet guest artist Evan McKie has danced the role of the Prince in Sleeping Beauty before, but never on his own turf.  The Toronto-born Stuttgart Ballet star will dance the role here on March 11, his first performance in his hometown since training at the National Ballet School.

NO PEOPLE LIKE SHOW PEOPLE:  .. Next big film for Viola Davis is Won’t Back Down, a new drama about laws in California and a handful of other states that allow parents to dump bad teachers and overrule administrators in bottom-ranked schools. Davis plays a teacher who risks career and friendships to join the revolt. Maggie Gyllenhaalplays the single mother who sells cars, tends bar and rouses parents to take charge of their grade school. And Holly Hunter plays the union rep who fights the takeover.  Sounds like a natural for next September’s TIFF …  Rick Mercer goes skate to skate with the Winnipeg Jets tonight on The Rick Mercer Report at 8 pm on CBC … nominees for the 2012 Rose d’Or 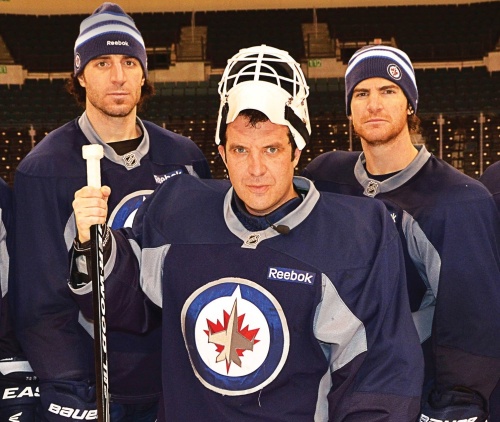 Awards will be announced at a gala tonight in Kuala Lumpur, Malaysia — the first time in its 50-year history that the Rose d’Or has held an event in Asia … and author Lawrence Hill will be presented with the Writers’ Union 2012 Freedom to Read Award tonight at the Book and Periodical Council‘s Freedom to Read event at the Gladstone Hotel. Union chair Greg Hollingshead said the Union chose Hill for “his reasoned and eloquent response to the threat to burn his novel The Book of Negroes.” Roy Groenburgof The Netherlands, taking offense to the use of the word “Negro” in the title of Hill’s novel, burned the cover and publicly threatened to burn the book. Hill responded that burning books “is designed to intimidate people. It underestimates the intelligence of readers, stifles dialogue and insults those who cherish the freedom to read and write. The leaders of the Spanish Inquisition burned books, Nazis burned books.” Too true.