Feist in the flicks! Zann on the hustings! David Sedaris at Carnegie Hall! (uhhhh, wait a minute …)

NO BIZ LIKE SHOW BIZ: What do Dark Knight scene-stealer Cillian Murphy, pop music queen Leslie Feist and Hollywood legend Lauren Bacall? They all appear on screen in the Canadian Film Centre’s upcoming 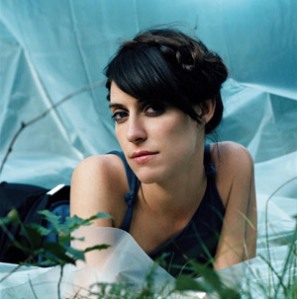 Worldwide Short Film Festival, opening June 16 at special venues near you … Gallery 888’s 10th Anniversary Spring Fling & Ovarian Cancer Canada Fundraiser runs tomorrow, June 3, to  June 21, with works from over 40 artists … Ingrid Bergman’s pre-Rossellini daughter, New York broadcaster Pia Lindstrom, celebrated her new Sirius XM radio show with a dinner at Morton’s in Manhattan …  the buzz begins. YTV is all set to welcome a new comedy series this September, That’s So Weird. What’s really weird is that part of the team behind it cut their comedy teeth on This Hour Has 22 Minutes and Corner Gas. As street cred goes, not too shabby. Stay tuned … and speaking of comedy, Double Exposure’s weekly podcast sends up Susan Boyle (of course!), Stephen Harper’s discovery of some shocking Michael Ignatieff tapes, and a new epicurean delight from Canada’s Governor General. To hear it, just click here. 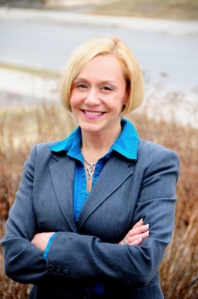 NO PEOPLE LIKE SHOW PEOPLE: Gossip Girl heartthrob Chace Crawford has taken over the Kevin Bacon role abandoned by Zac Efron in Paramount’s forthcoming remake of Footloose … Lyndsy Fonseca has been added to the upcoming Hot Tub Time Machine (and yes, it’s a comedy) …  Zach Braff will write, direct and co-star withCameron Diaz in Swingles (can you guess what it’s about?) … Rosario Dawson will be Kevin James’ love interest in The Zookeeper (ditto) … and when Nova Scotians go to the polls one week from today, don’t be surprised if they elect stage & screen charmer Lenore Zann to represent them.  A staple of Canadian and U.S. TV movies and mini-series, and justifiably celebrated for her tour-de-force portrayal of Marilyn Monroe, the gifted actress from the Maritimes is the NDP’s candidate in Truro-Bible Hill, and the opposition is clearly concerned.

On the same day NDP Leader Darrell Dexter announced Zann’s candidacy in Truro, Liberals circulated a bare-breasted photo of Zann as she appeared in an episode of the cable TV series The L Word. Zann says her nude scenes have never been a secret and they have no bearing on her abilities as a candidate. As for Nova Scotia Liberals, she added, “I think it shows their desperation.” Me too. 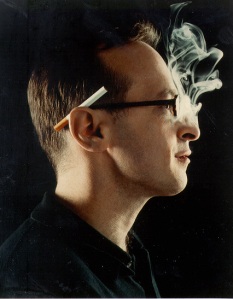 LITERATI:  Toronto Star laugh-maker Linwood Barclay reads clues from his new mystery Too Close To Home tonight at the Toronto Reference Library … Joy Fielding reads from her new novel, Still Life, tomorrow night at North York Central Library … Tash Aw’s Map Of The Invisible World goes Luminato at the Al Green Theatre on Thursday June 11 … and Camille Paglia explains her three new Commandments, Break, Blow, Burn, in a three-part lecture series on June 16 at the ROM … who knew? I bought Judy At Carnegie Hall and purchased Rufus At Carnegie Hall but apparently I missed out on the really big one: David Sedaris At Carnegie Hall. And no, I am not making this up. You can buy it online at Indigo/Chapters for only $17.80 plus shipping. Sedaris, the best-selling author of such quirky gems as Me Talk Pretty One Day and When You Are Engulfed In Flames, has become a raconteur to reckon with. And if his Carnegie Hall ‘concert’ is anything like his on-camera stint a while back with David Letterman, it should truly be a CD to remember.