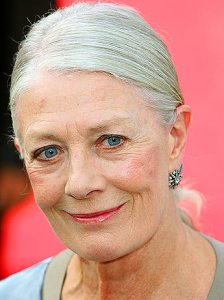 entertainer Mickey Rooney at the Thalians Gala this Sunday in Hollywood. (Did you know that Mickey, who married eight times, has been wed to his current missus Jan Chamberlin for more than 30 years? That’s gotta be a Tinsel Town record in itself!) … the late Patrick Swayze will be among the honorees at America Dances, the 24th Anniversary Jubilee of Career Transition for Dancers. Headliners for Monday night’s event at New York’s City Center include four-time Emmy Award winner Valerie Harper and Tony Award winner Ann Reinking. For all the details, including who’s hoofing, click here … and Eli Wallach & Anne Jackson, Vanessa Redgrave, Marian Seldes, John Guare, Olympia Dukakis and John Patrick Shanley are among the marquee names set to participate in an 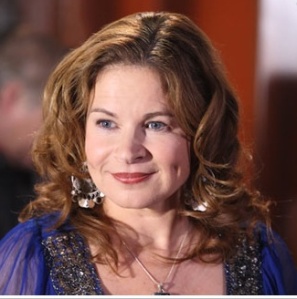 evening of poetry, theater, and reminiscences in honor of the induction of Tennessee Williams into The Cathedral of St. John the Divine Poets’ Corner next Thursday in Manhattan.

TRICK OR TREAT: Only three more chances to see dynamic duo Linda Kash and Paul O’Sullivan play multiple roles in Harvest. The Ken Cameron comedy is set to close Saturday night at Showplace Peterborough … the two-day Zoomer Show is set for this weekend at the Direct Energy Centre at the CNE … and the Royal Cinema on College Street celebrates the scary season tonight with a 7 pm Halloween Double 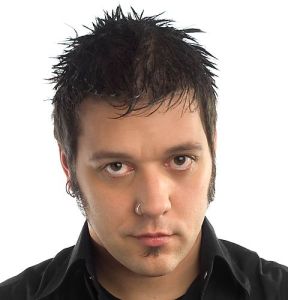 TOGETHER AGAIN: Your boyfriend George Stoumboulopoulos welcomes Anne Murray back to his red chairs tonight on The Hour to talk about her new autobiography All Of Me …  and speaking of autobiographies, recently I mentioned that I thought comedian Kathy Griffin‘s new autobiography has the catchiest title of the fall literary season (yes, she  really did call her book Official Book Club Selection.)

But some close runners-up are now looming. Obsessively compulsive Howie Mandel calls his book Here’s the Deal: Don’t Touch Me. Paul Shaffer’s Letterman years memoir is called We’ll Be Here For The Rest Of Our Lives. Inside its pages, current headline-earner Andre Agassi is reportedly living up to the title of his tome, Open. And Don Cherry wants to make it as simple for us as possible, so he’s called his new collection of on-and-off-the-ice fables Don Cherry’s Hockey Stories And Stuff.

MURRAY: on The Hour tonight

evening of music and dance from the Middle East, At Home Around the World, on Tuesday 3 at Revival, and the Toronto premiere of filmmaker Teri McCluhan’s 2008 documentary on Badshah Khan, The Frontier Gandhi, on Wednesday at Innis Hall. For more info on Diaspora events, click here … dazzling dance demon Noam Gagnon returns to Toronto Nov. 6-7 in The Vision Impure, an evening of solos presented by DanceWorks as part of Harbourfront Centre’s NextSteps series at the Enwave Theatre … and the seventh annual Weekend To End Breast Cancer saw 4,615 participants raise a staggering $11.6 million for Princess Margaret Hospital’s ongoing mission to conquer cancer in our lifetime. Organizers will broaden the base next year with The Weekend To End Women’s Cancers, giving walkers an option to designate whether the money they raise goes to breast cancer or gynecologic cancers research, treatment and care. Expect a HUGE turnout.