Waiting for more budget fall-out from Ottawa? At least I can help you START your day with a smile …

AND NOW, THE WIT AND WISDOM OF GOOD HUMOUR MEN: A new generation is discovering the jokes of the elder-statesmen comedians who honed their acts – and especially their one-liners – every summer on the classic Borscht Belt circuit in the New York Catskills, where being Jewish was a pivotal point of their nightly routines.

Some of the best lines continue to circulate on the Internet, and looking back, we think we discovered them. Wrong. We discovered them on television. It was Ed Sullivan who introduced us to Joey Bishop, Jack Carter, Shecky Greene, Buddy Hackett, Alan King, Jackie Mason, Jan Murray and Henny Youngman. Years before Rodney Dangerfield would ‘get no respect,’ Henny Youngman was urging us to “Take my wife. Please!” Remember these Youngman classics?

— “I just got back from a pleasure trip. I took my mother-in-law to the airport.”
— “I’ve been in love with the same woman for 49 years! If my wife ever finds out, she’ll kill me!”
— *Someone stole all my credit cards but I won’t be reporting it. The thief spends less than my wife did.” 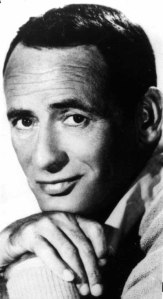 IS THERE A DOCTOR IN THE HOUSE?

— The Doctor called Mrs. Cohen.”Mrs. Cohen, your check came back. ” Said Mrs. Cohen: “So did my arthritis!”

DID YOU SAY “JEWISH MOTHER”? 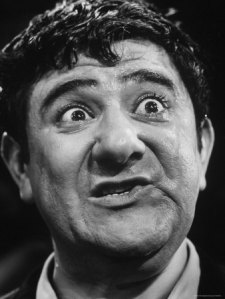 Q: Why don’t Jewish mothers drink?
A: Alcohol interferes with their suffering.
Q: Why do Jewish mothers make great parole officers?
A: They never let anyone finish a sentence!
Q: How many Jewish mothers does it take to change a light bulb?
A: (Sigh) “Don’t bother. I’ll sit in the dark. I don’t want to be a nuisance to anybody.”
Q: What’s the difference between a Rottweiler and a Jewish mother?
A: Eventually, the Rottweiler lets go. 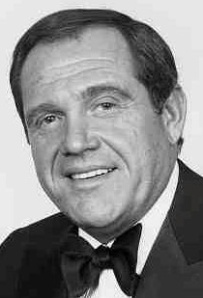 WAIT, THERE’S MORE!
— A BUM WALKS UP TO A JEWISH MOTHER  on the street and says, “Lady, I haven’t eaten in three days.”
Says the Jewish Mother: “Force yourself!”
— A MAN CALLS HIS MOTHER in Florida.
“Mom, how are you?”
“Not too good,” says his mother. “I’ve been very weak.”
“Why are you so weak?”
“Because I haven’t eaten in 38 days.”
“That’s terrible,” says her son. “Why haven’t you eaten in 38 days?”
“Because I didn’t want my mouth to be filled with food if you should call.”
— A JEWISH BOY COMES HOME FROM SCHOOL and tells his mother he has a part in the play. She asks, “What part is it?”
The boy says, “I play the part of the Jewish husband.”
The mother scowls. “Go back and tell the teacher you want a speaking part.”

SHORT HISTORICAL SUMMARY OF EVERY JEWISH HOLIDAY:  They tried to kill us. We won. Let’s eat.

TOMORROW: Who knows? So let’s enjoy today while we can.