MAKE ‘EM LAUGH, MAKE ‘EM LAUGH: She was in the theatre when it happened. Funny lady Joy Behar of The View reports that a cell phone went off 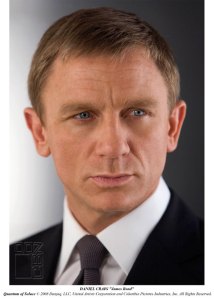 CRAIG: It's for you

during a performance of the new Broadway play A Steady Rain with Hugh Jackman and Daniel Craig. What happened? “Craig stopped talking and said, ‘wanna get that?’” But despite the detour she said she loved the play. “The play was great. Two hotties with acting chops!” … Tom Arnold (a.k.a. Rosanne’s ex) and Red Green (a.k.a Steve Smith) host the Best Of The Fest galas coming up this weekend at the Vancouver Comedy Fest. Arnold hosts the first gala this Friday night with Andy Dick, John Dore, Tim Rykert and more, and Possum Lodge proprietor Green hosts the second gala Saturday night with Derek Edwards, Glen Foster, Peter Kelamis, Mike MacDonald and more. 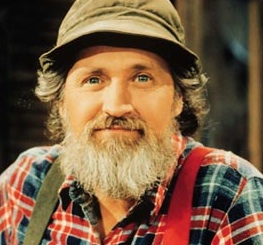 Meanwhile, George Stroumboulopoulos hosts the Saturday Edge Of The Fest gala with Picnicface, Garfunkle & Oates, and more. (They sure do get interesting acts out west!) … and remember when Jeremy Piven abruptly left the Broadway revival of David Mamet’s Speed-The-Plow because of mercury poisoning from eating too much sushi? While lawsuits flew back and forth, playwright Mamet was asked why Piven had jumped ship. “I believe he left to pursue a new career,” said Mamet, “as a thermometer.”

AUTHOR, AUTHOR: Novelist and man-about-art Doug Coupland tore back a fingernail at Heathrow recently and asked security if they had nail clippers he could borrow. “They had a bucket filled with 5,000 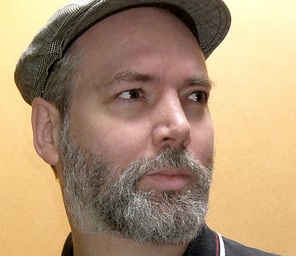 clippers,” he reports. (So that’s where they go.) Meanwhile, after trying a Klondike ice-cream bar for breakfast one morning, he now finds he can’t do without them. “I really have become addicted to Klondike bars for breakfast… they’re like square frozen bowls of cereal — they’re practically vitamins.” Coupland also posts the most intriguing videos on Twitter. Have you seen the time-lapse video of the new Dubai Metro where the ‘train’ ends up going 800 mph? And no, I’m not making this up. For further proof, just click here. 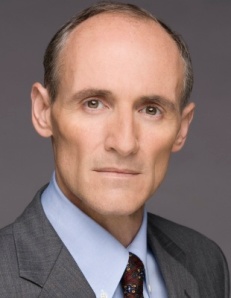 What are doing Jesus and Norah Jones doing on the same CD?