Today’s Special: An elegant collector’s-items feast for your eyes, before the curtain goes up at Shaw 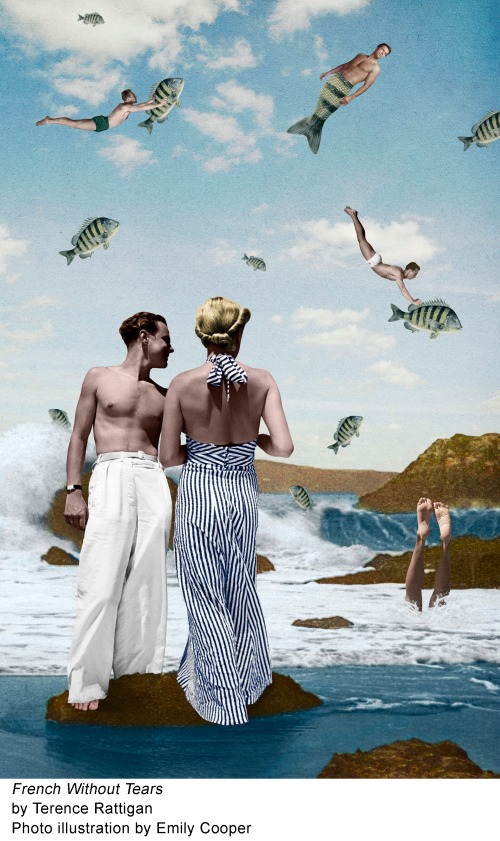 If a picture paints a thousand words, Emily Cooper’s photo illustrations are frequently too marvelous for mere nouns or verbs. The talented Ms. Cooper, daughter of renown dance and stage photographer David Cooper, is the artist  behind this year’s stunning Shaw Festivalshow posters, capturing the essence of each Festival entrée about to be served up in Niagara-On-The Lake. Extra-Hot dishes on the 2012 Shaw menu include next week’s opener, Terence McNally’s stirring Ragtime, birthed right here in T.O.  16 years ago by Garth Drabinsky and Hal Prince; Githa Sowerby’s A Man And Some Women, which opens at the end of this month; Terence Rattigan’s French Without Tears, which opens next month; and Leonard Bernstein’s Trouble In Tahiti and John Guare’s adaptation of His Girl Friday, both slated to open in June. And if these productions are even half as stylishly elegant as Ms. Cooper’s photo illustrations, already regarded as collector’s items, the Shaw Festival may be about to enjoy its best season ever. For the full festival line-up, click here; for tickets and how to get ‘em, click here. And enjoy this poster parade!

This entry was posted in Uncategorized. Bookmark the permalink.